Such works I painted among the night of yesterday 22/10 and this today morning 23/10 in Azad Nanakeli style as freehand and impressionist style, trying to train and assimilate his precious teachings.

Impressions of Tuscany – Impression of Florence

As also according to Master Azad suggestions, I also start to think about selling this watercolors under kind requests, and here there are some of them collected in my room available for anyone.
About the price: it could be stated that they’re too expensive, but please consider these are original watercolors, painted with high quality watercolor paints (I use a palette made by selection of Winsor & Newton, Sennelier, Old Holland and Shmincke artist watercolors, over Arches higest quality paper) and each one requires at last an half of hour to work… 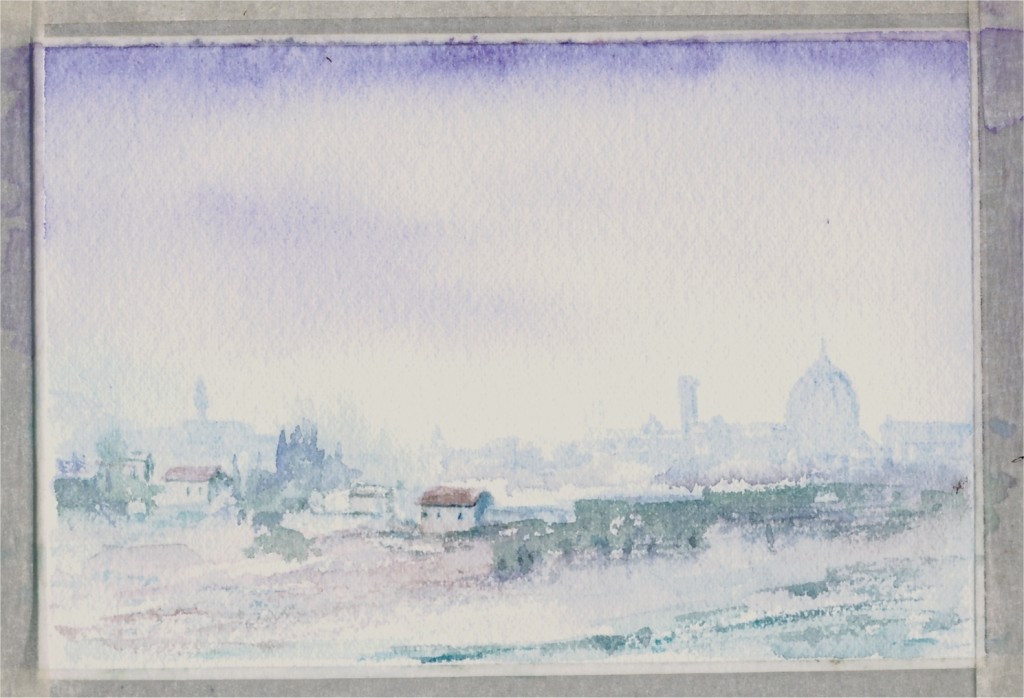 This is the portrait of Sofia made on 50 x 70 paper with Sennelier Oil Pastels. 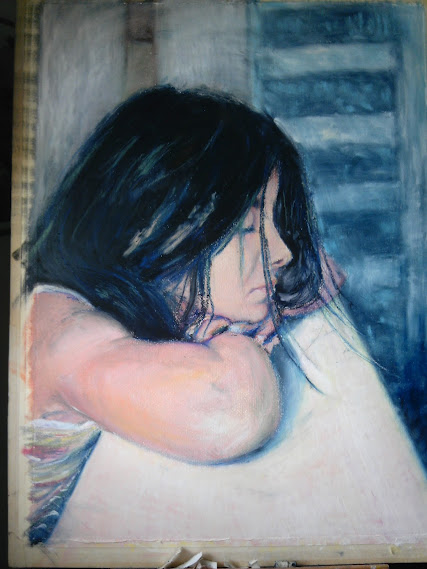 It’s some months I was working on, and this morning just was the right one to finish working…; just would like to paint form the same picture another one, but a bit different! As I planned to change the close up with something like that 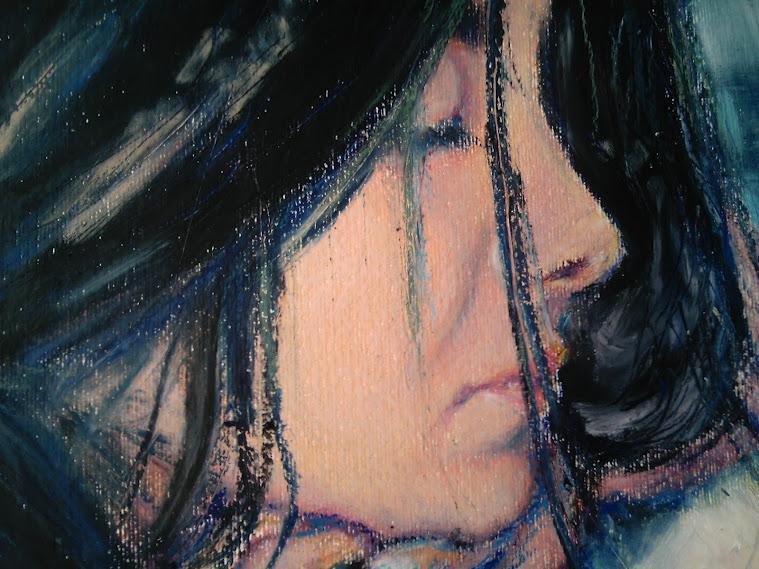 and start working in Maerican-Neoimpressionist style making the first tones in acrylic, and then work with oil pastels.